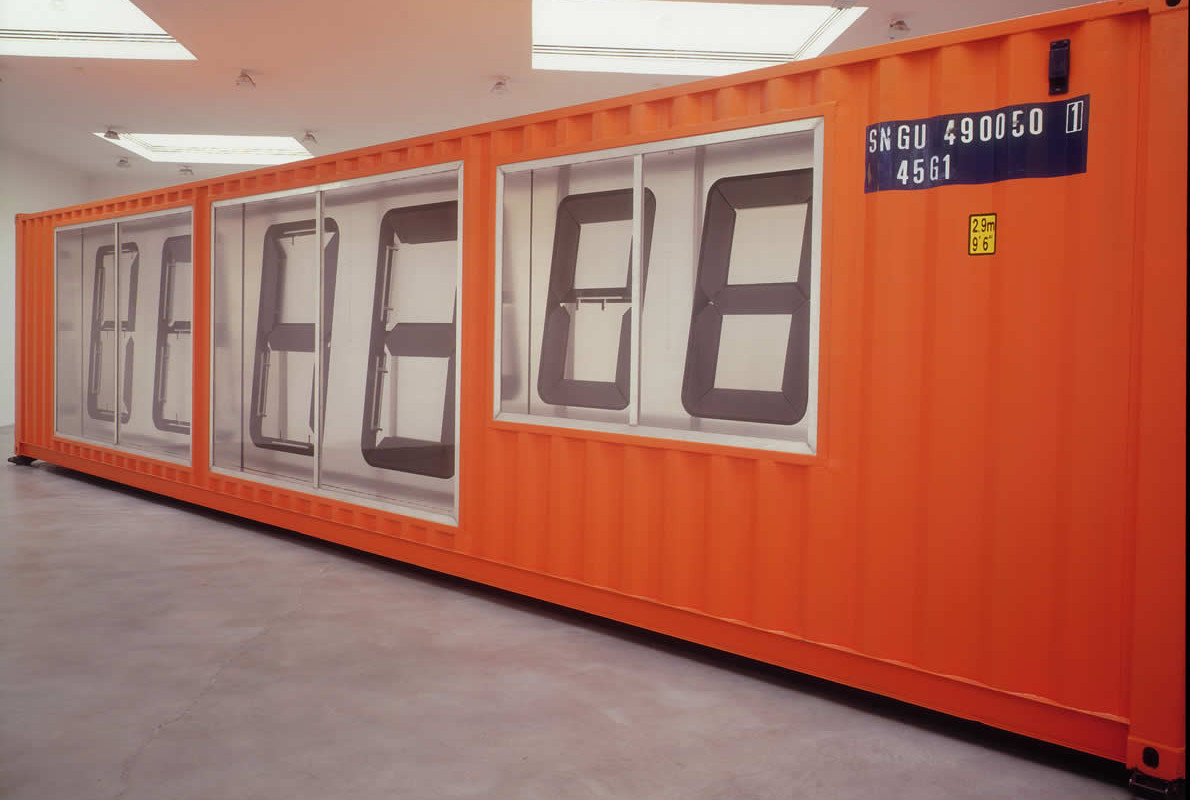 As I have been speaking to individuals and groups about The Arduino Classroom: Volume One and finalizing doing the standards analysis, I have had the opportunity to reflect on the Allied Arts presented in the book. Sadly, “A” is a catch-all for language arts, art, music, design, history, and a full spectrum of other content which deserve their own consideration in this acronym. “A” to me seems burdened, perhaps overwhelmed, by all of the content that is poured into “A.” It follows then that it is more easily ignored as compared with the other four letters in STEAM.

Isabel and I, at the outset of this book, agreed to have real-world connections in each project as one way to bring “A” to the forefront. We both wanted to demonstrate that these projects were not solely instructional devices, but first steps to real things in the world. The connections needed to be joined by purpose, inspiration, or interest in creative and meaningful ways to the “A.” In the best teaching, we have both done, we have integrated learning and never isolated content. Deep, natural learning is integrated with nothing done in isolation.

One of my favorite authors is James Burke who wrote the book series Connections. I have often turned to his work for inspiration for writing and storytelling. His work shows the connections between scientific advancement, historical context, and cultural influences. I sought to emulate in a small way his work as we presented the connections in our book.

One way to address the “A”  was to write the “Connection” features in each project. Sometimes I would leave a box empty for a couple of weeks as I wrestled with which topic and photo to place on the page. Other times it was a simple choice as to what I wanted to present. As the choices evolved, the tasks continued to prove enjoyable and as the research commenced the story for each feature solidified.

In Project 7 we present how to control numbers in a four-digit seven-segment display much like the one you would see in a bedside alarm clock. This is a project that shows how 28 LEDs can be controlled with 12 wiring connections. Starting my research, I was thinking about alarm clocks with LED lights, red, green or blue colors, sleep patterns, and sleep disruption, but the research for photos led me to big clocks. I first found the NASA photo placed on page 78 which was interesting. Fortunately, though, my research revealed a seven-segment clock in a shipping container. My research uncovered many photos of the clock in the shipping container including a photo of the work in Venice Italy. After refining my searches, I was led to a site that described it as an artwork by Darren Almond.

His work called, Meantime is stunning. I looked for a way to contact the artist to get permission to write about his work and perhaps obtain a photo for the book. However, not finding his contact information I turned the fabricator, Mike Smith Studios in London England for information.   The studio website has a great repository of images of the work being assembled and with other resources, I was able to assemble the “Connection” feature. While not a digital LED, and the controls mechanical, Meantime, embodies the STEAM connection we were looking to include in the book. It makes me look at the four-digit seven-segment display in the book now very differently appreciating its design and form as well as its function.

The second “Connection” I wanted to share is the connection in project 11, Music Maker. This project builds, with 6 push buttons, a miniature piano. It is a fun project, makes a lot of noise, and has a larger number of variations to try. I wanted to focus on a musical style or personality for the “Connection.” My research led to researching musical scales. It became more and more interesting, and perhaps I spent too much time learning about musical scales and their intersection with different music types and cultures.

One of the trails I followed was about American jazz. In jazz, one of the scales commonly found in some of its greatest works is a 5 tone scale. I was particularly interested in and eventually featured Duke Ellington and his use of pentatonic scales in his piano playing. Sounds, tones, and music interweave physics and math with culture that greats like Duke Ellington employed to create and entertain.

Check out the Mexican Revolution survey team photo we found in the SMU archives on page 152 in the digital ruler project.

I would encourage you to add to your STEM lessons “A” as often as you can. It does not have to be through direct instruction to students, but as challenges, extensions, or enrichments that you put forward that students pursue on their own time. Perhaps even an “A” board on your class website or in your classroom where students demonstrate the connections to the content they find. That connection can then be woven into the lesson, emphasizing that all learning is integrated.

Students will find more meaning for the core STEM projects and connection to the world they see in a STEAM curriculum. They will be more engaged, and you will be showing interest and validating the things they care about.